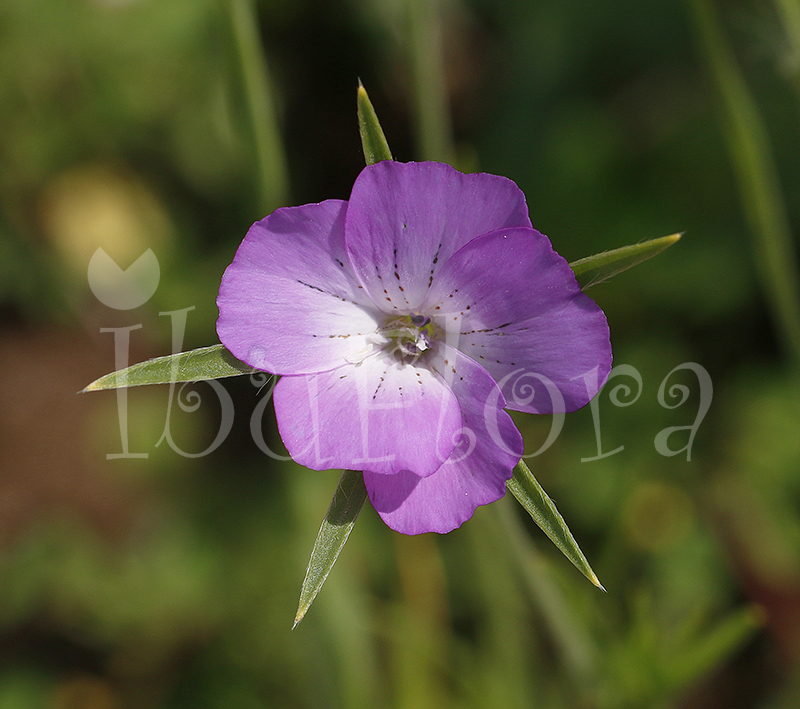 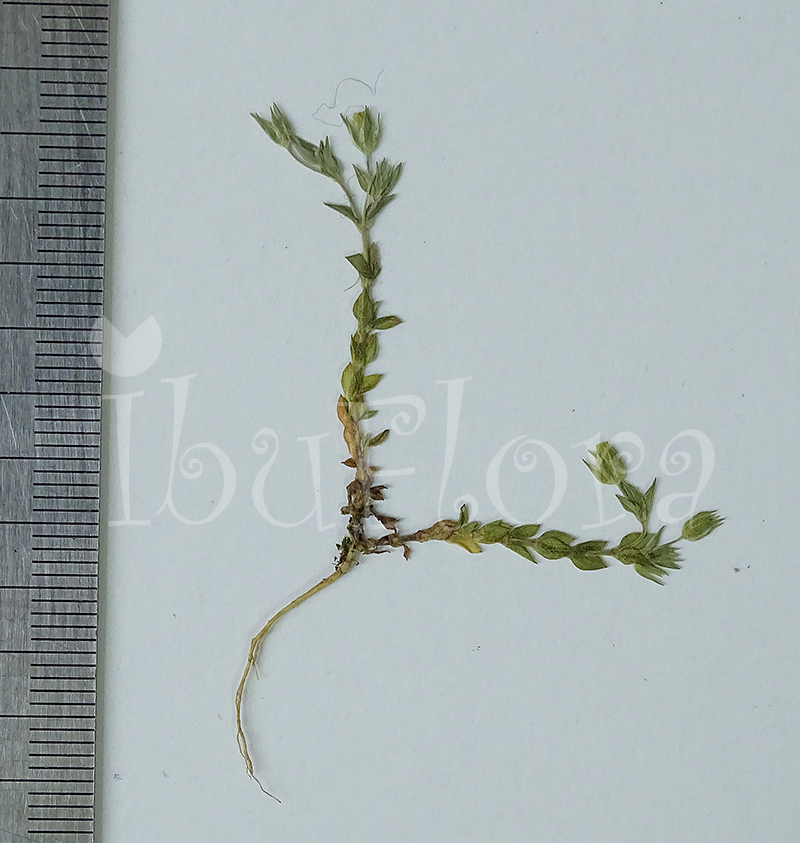 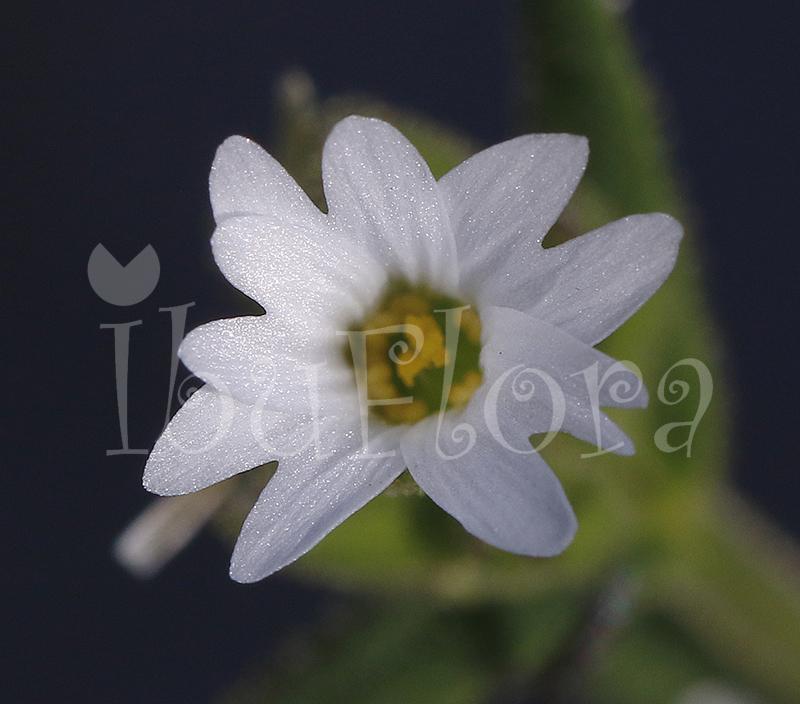 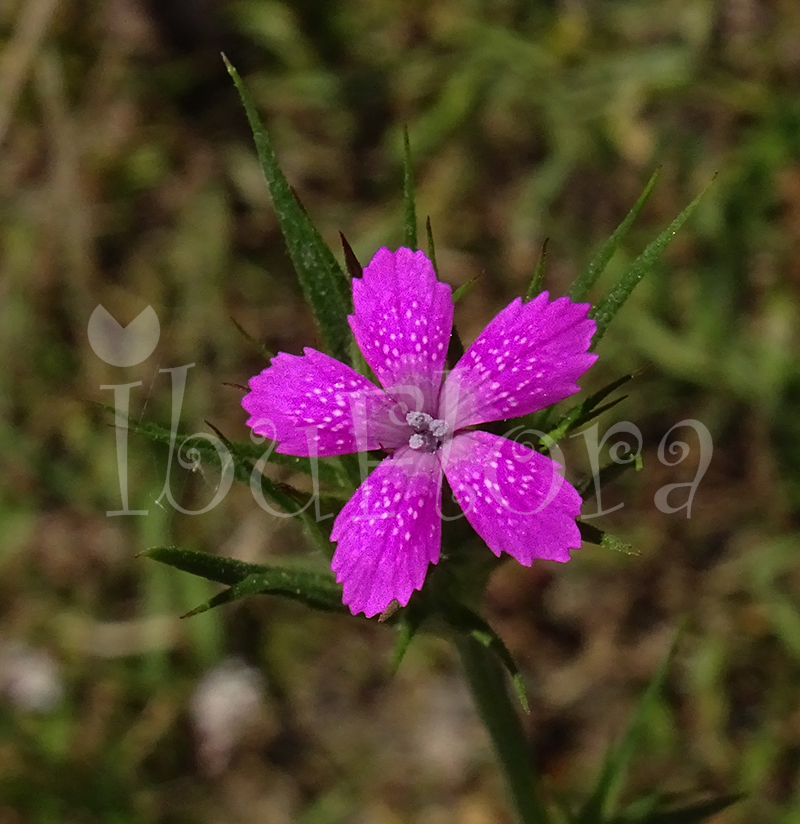 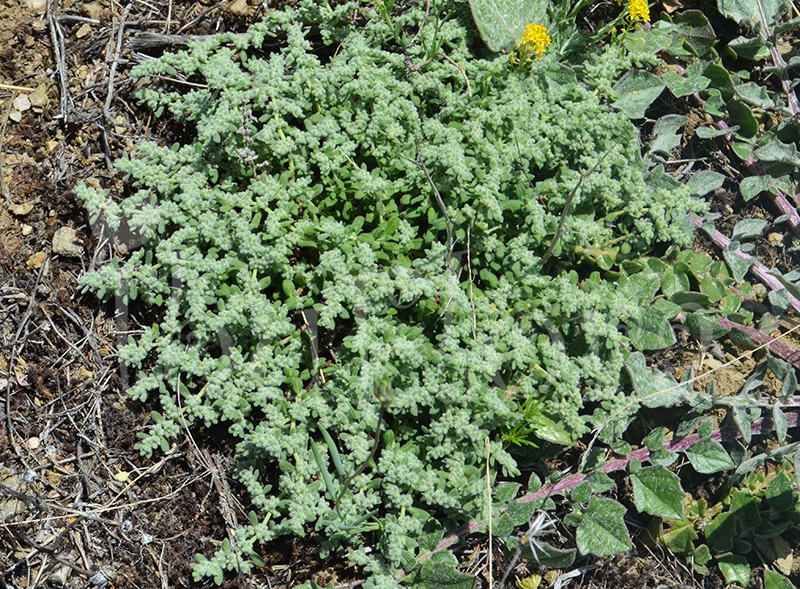 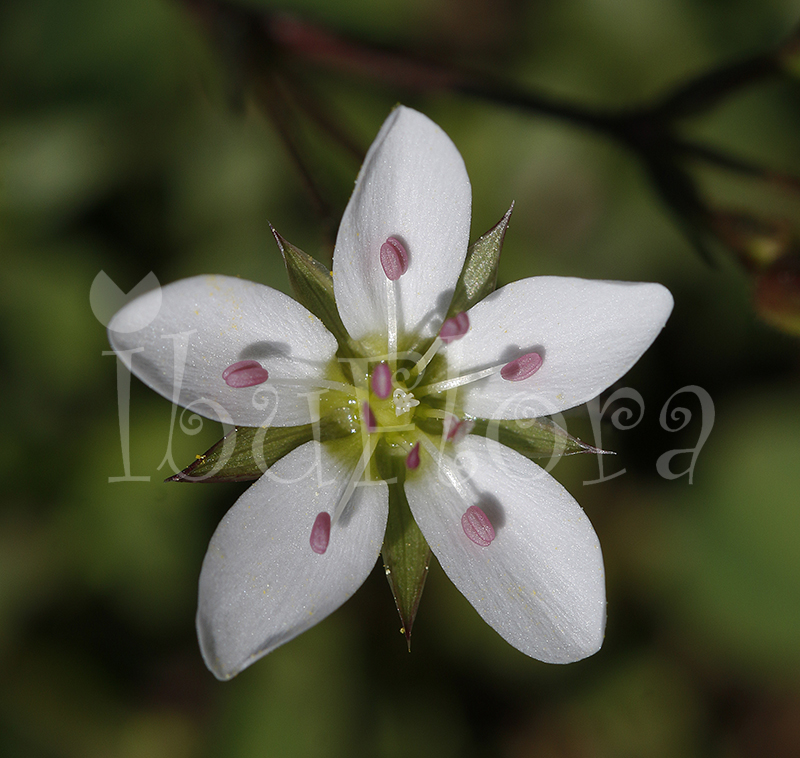 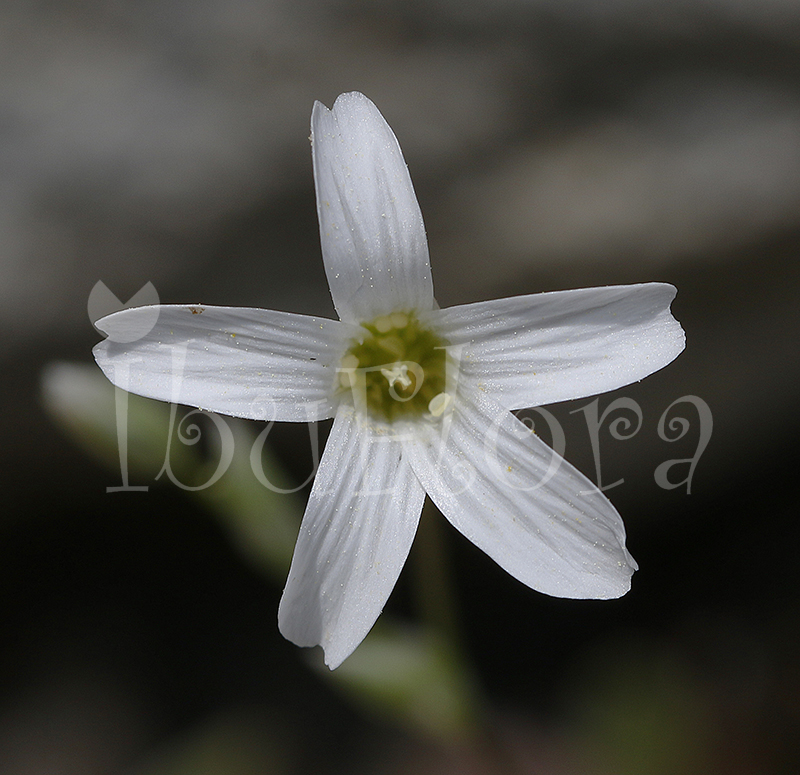 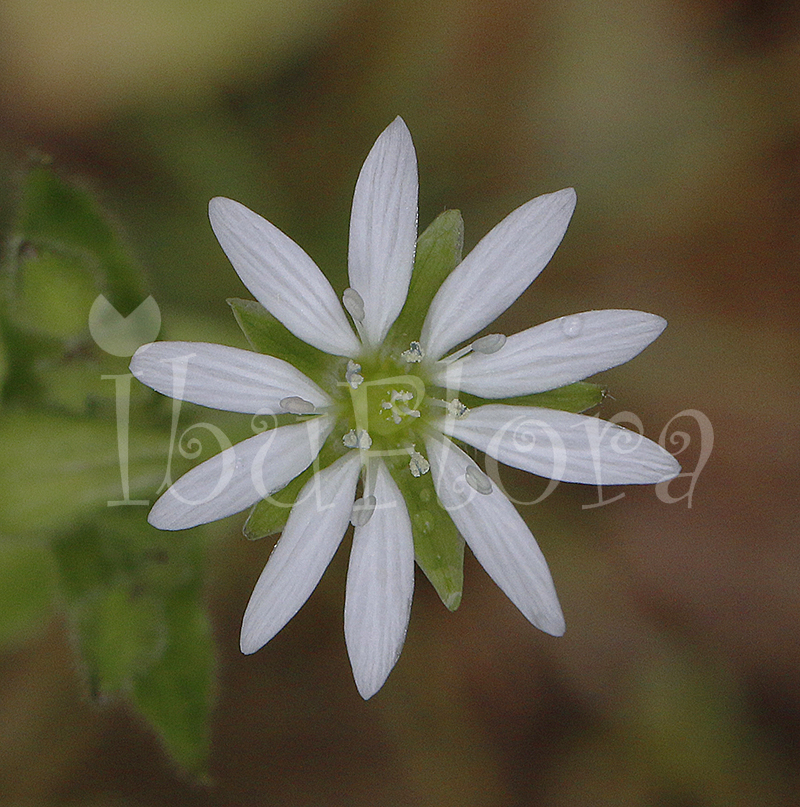 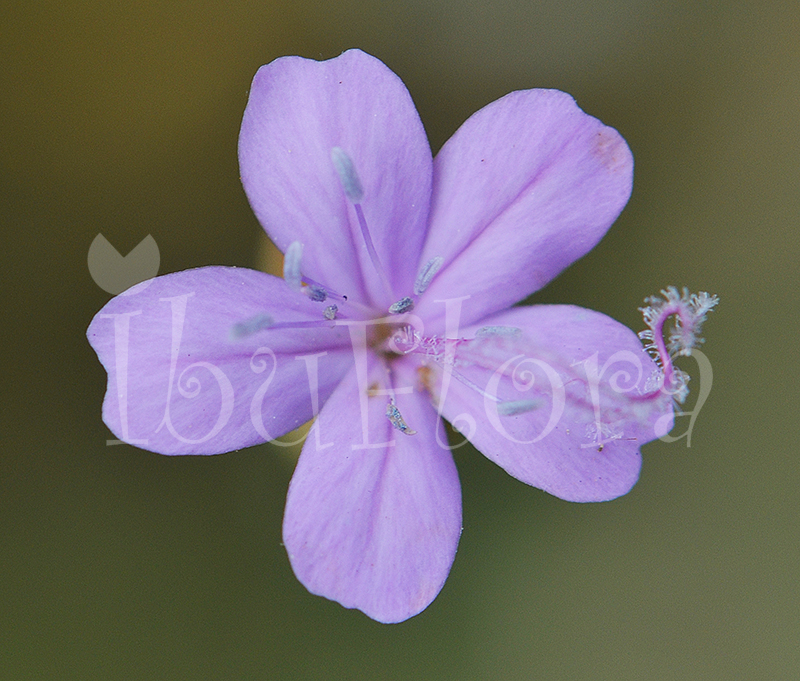 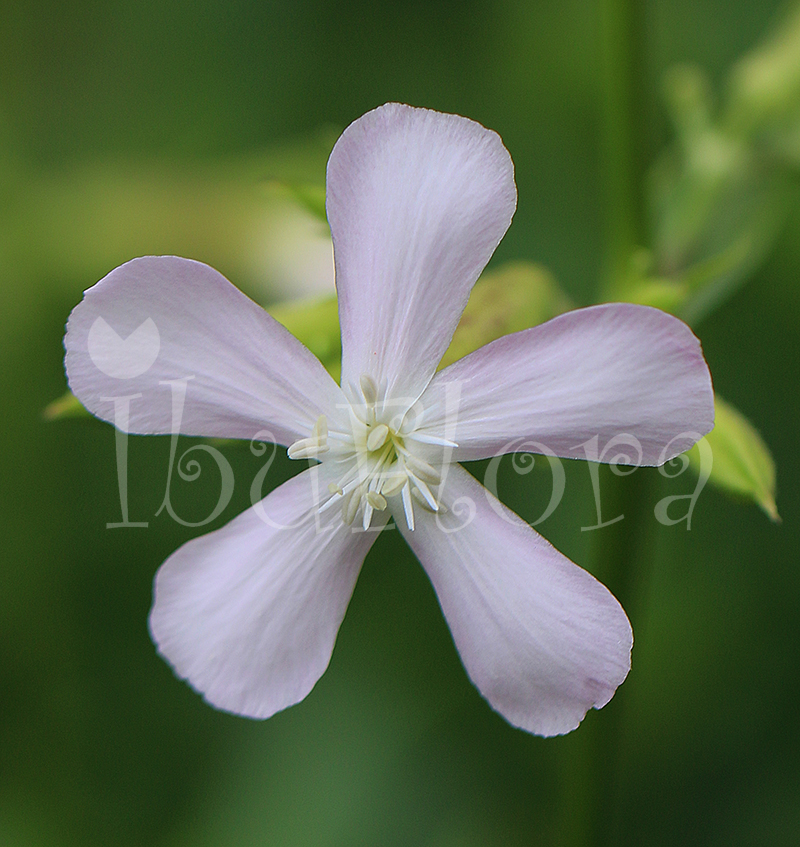 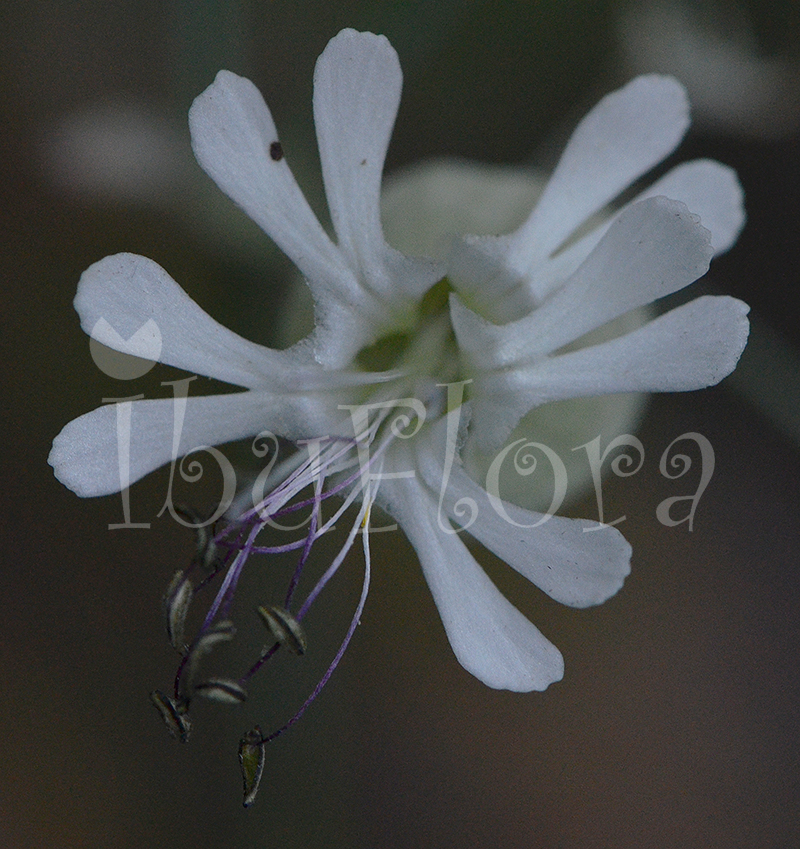 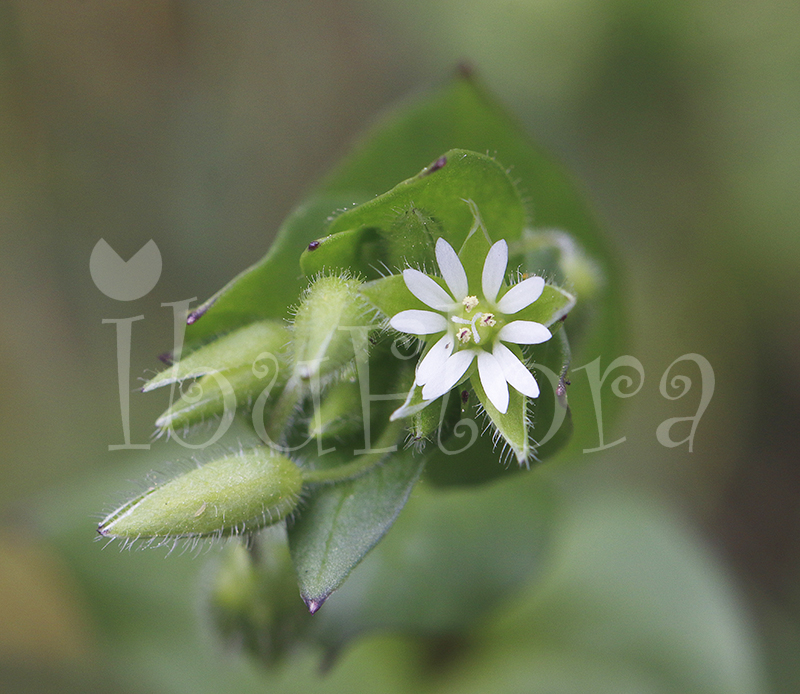 Herbs, often suffrutescent. Leaves usually opposite, simple, entire, stipulate or more usually exstipulate. Flowers actinomorphic, usually hermaphrodite, solitary or in cymes. Sepals 4−5, free or united into a tube. Petals (0−)4−5, free, often clawed, sometimes with appendages (ligules, coronal scales) on the inner face. Stamens (0−)3−10. Ovary superior, 1-locular or divided near the base into 2−5 loculi, placentation free-central, ovules numerous or rarely few. Petals, stamens and ovary sometimes borne on an elongate internode (anthophore), or sepals, petals and stamens rarely perigynous. Styles 2−5, free or partially connate. Fruit usually a capsule opening by as many, or twice as many teeth or valves as there are styles, rarely rupturing irregularly, baccate or indehiscent. Seeds many-1.

The “pink family” or “carnationfamily”, contains herbacaceous annual or perennial herbs or rarely a few species are shrubs or small trees in cosmopolitan distrubion in the world. Many species, mainly carnation species, are grown as ornamental plants, and some species are widespread weeds. Although the number of genera and species in the Southern Hemisphere is rather small, the family does contain “Antarctic pearlwort (Colobanthus quitensis (Kunth) Bartl.)”, the world's southernmost dicot which is one of only two flowering plants found in Antarctica.