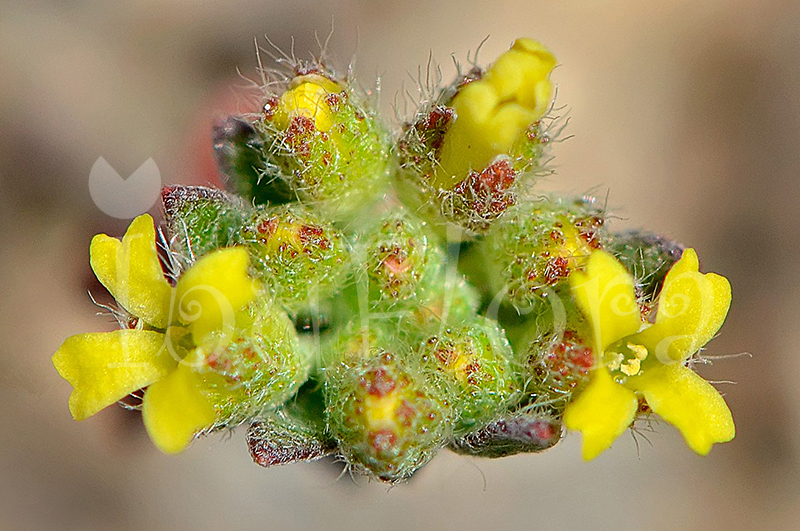 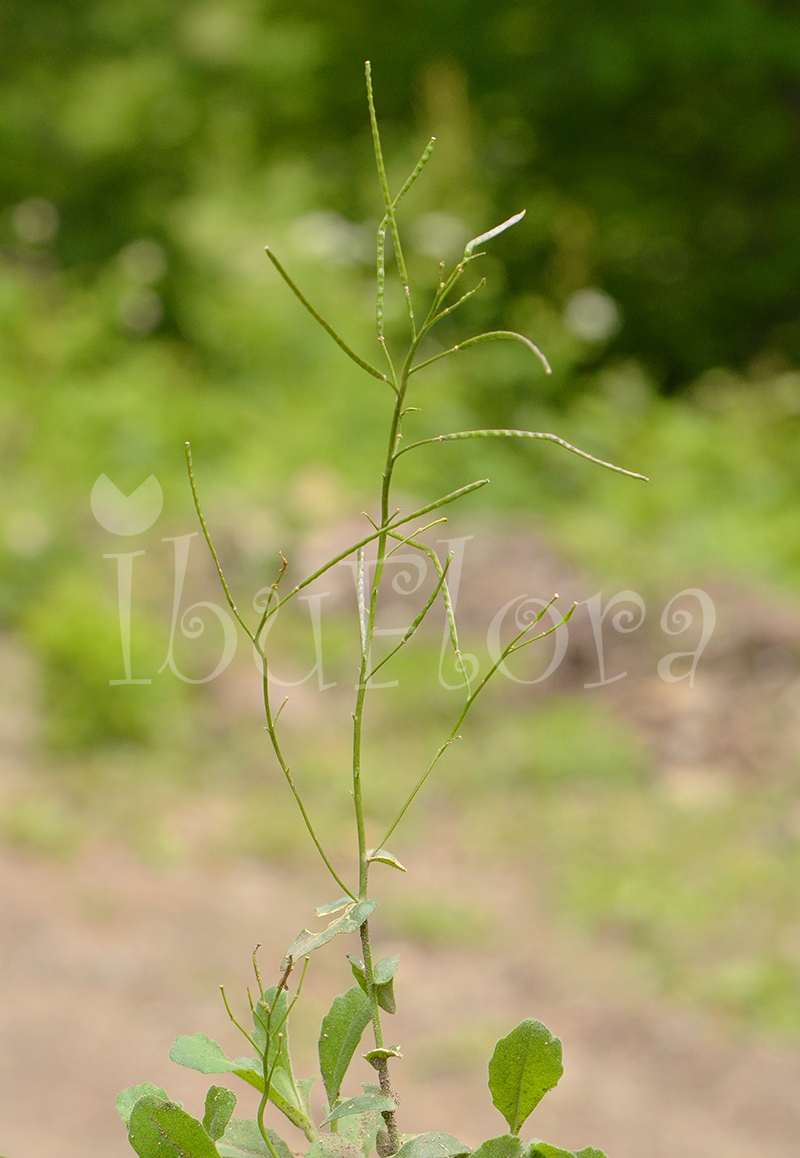 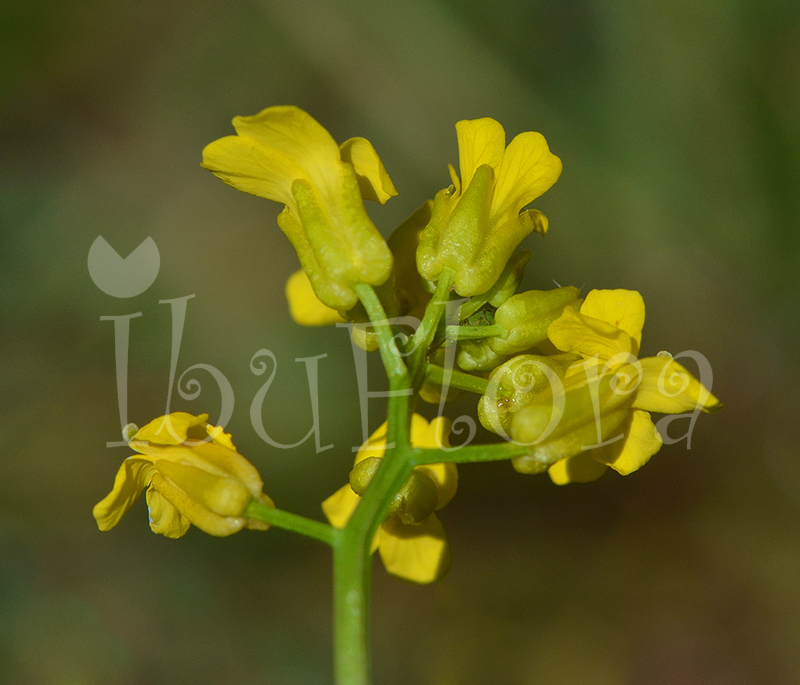 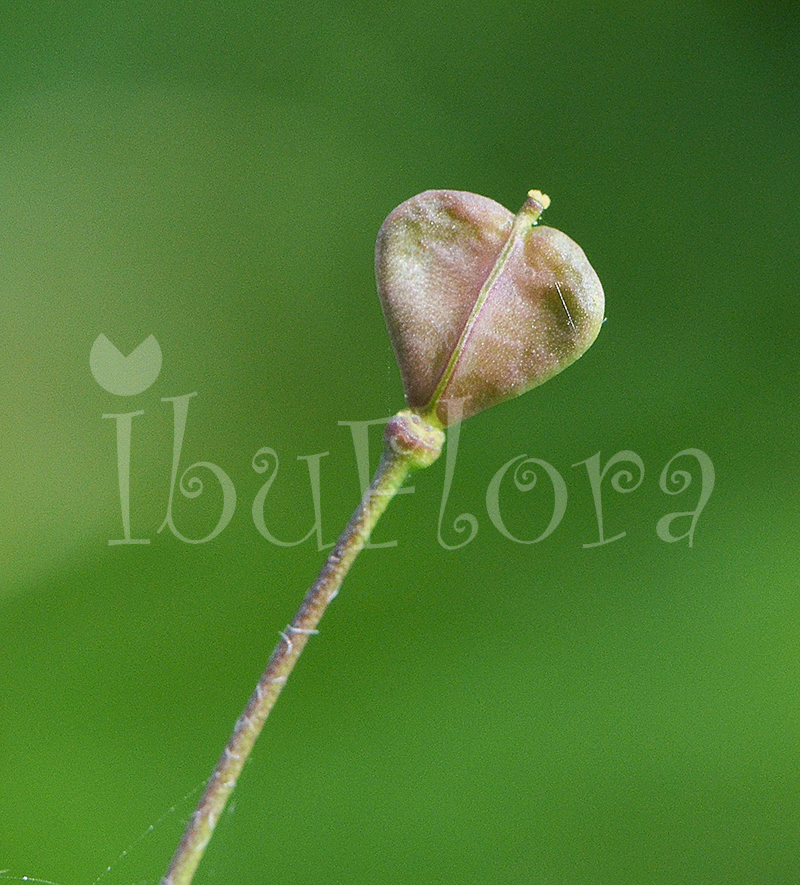 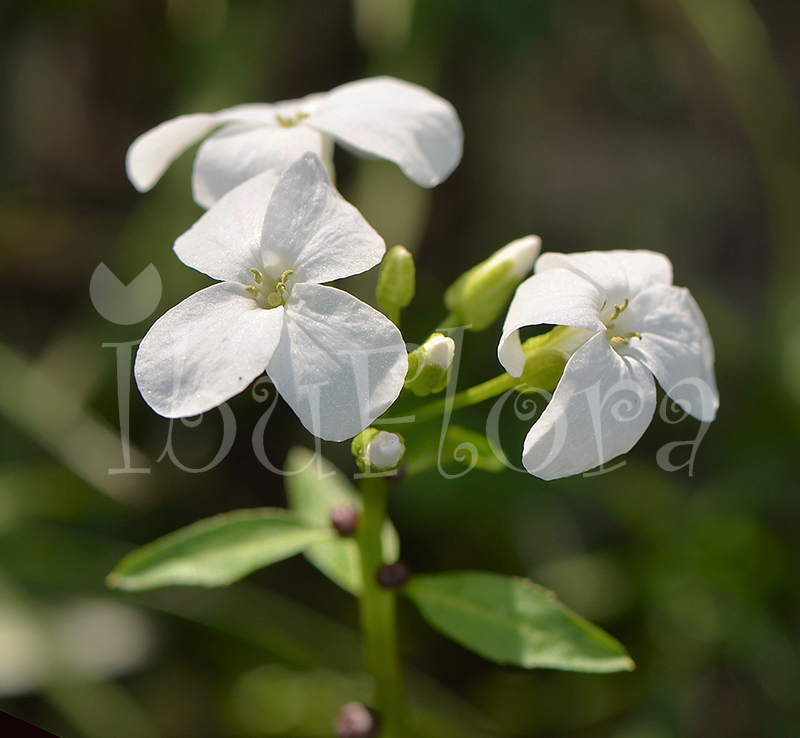 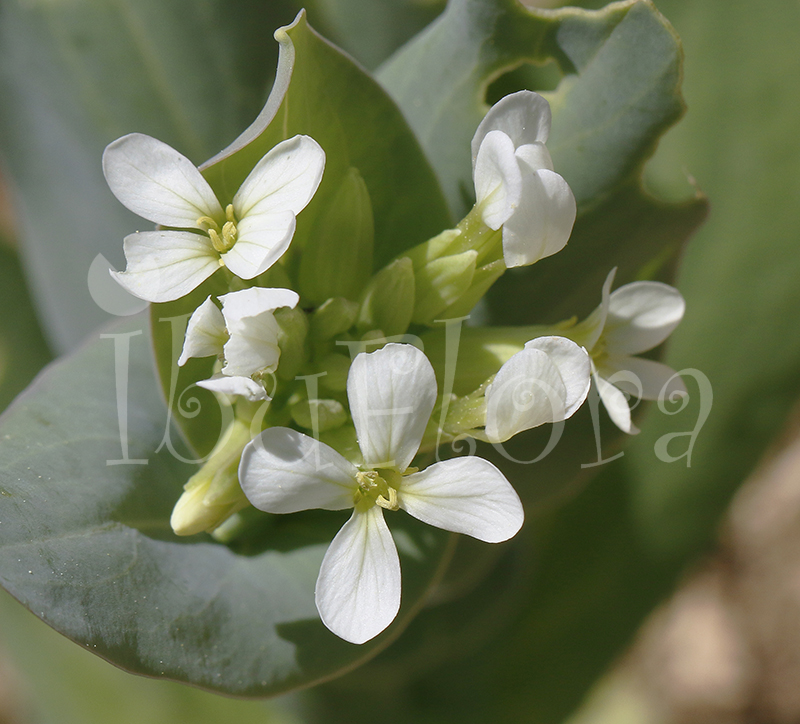 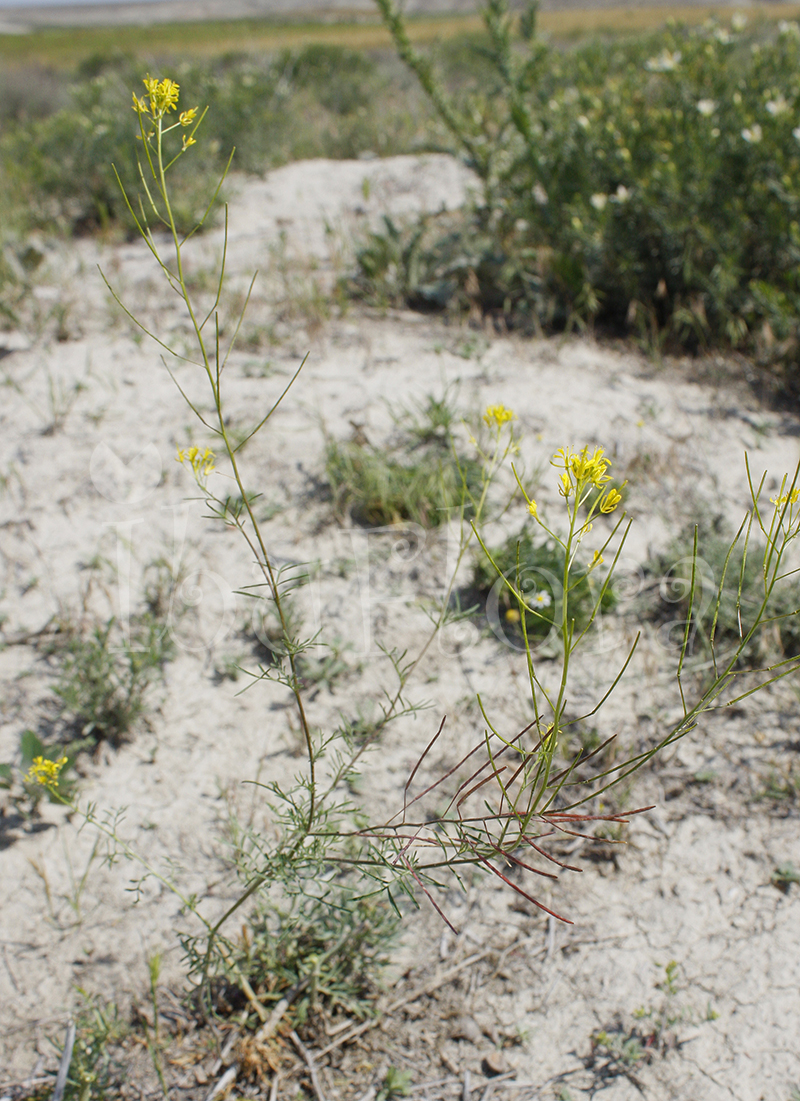 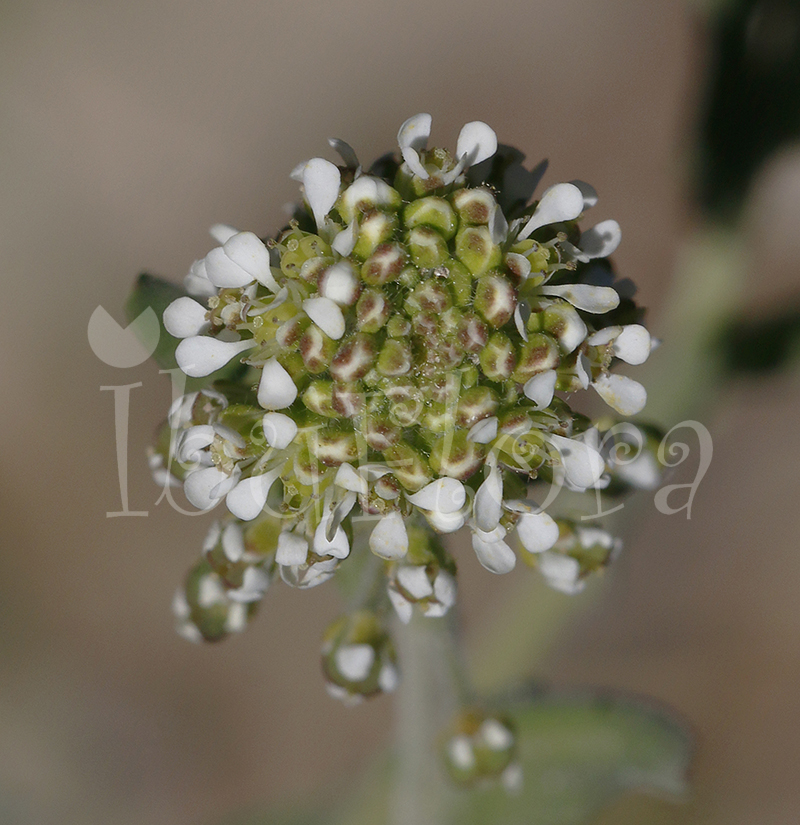 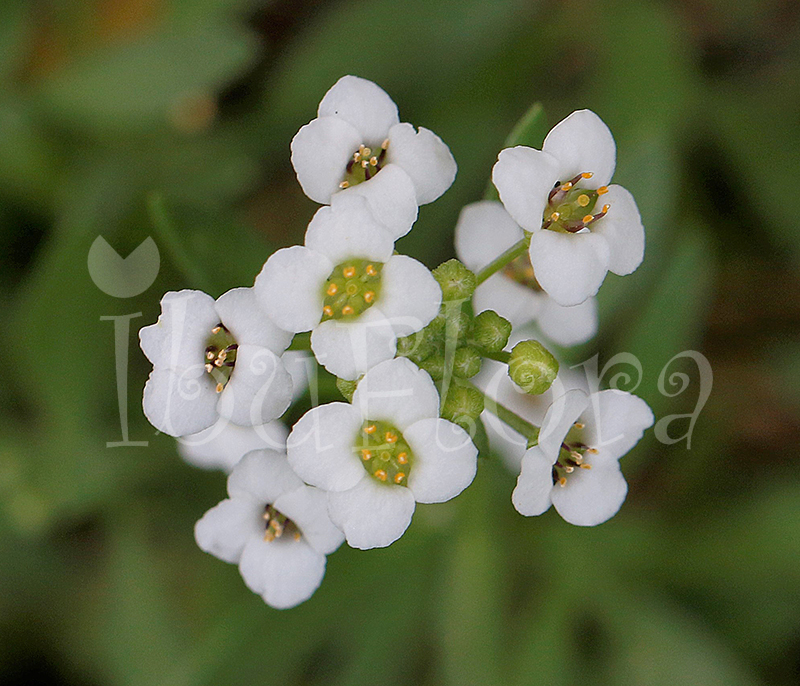 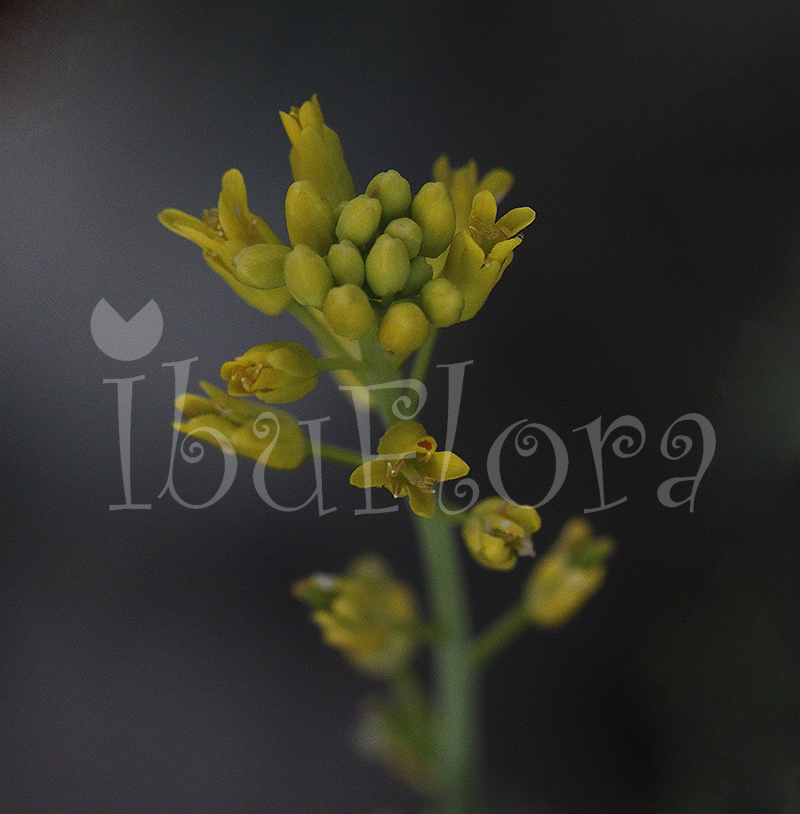 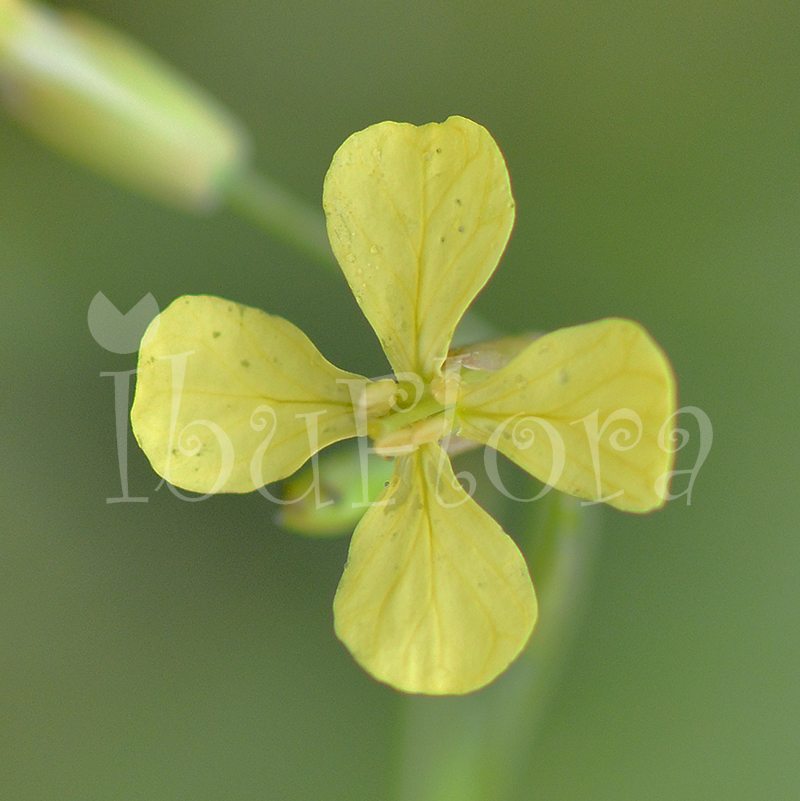 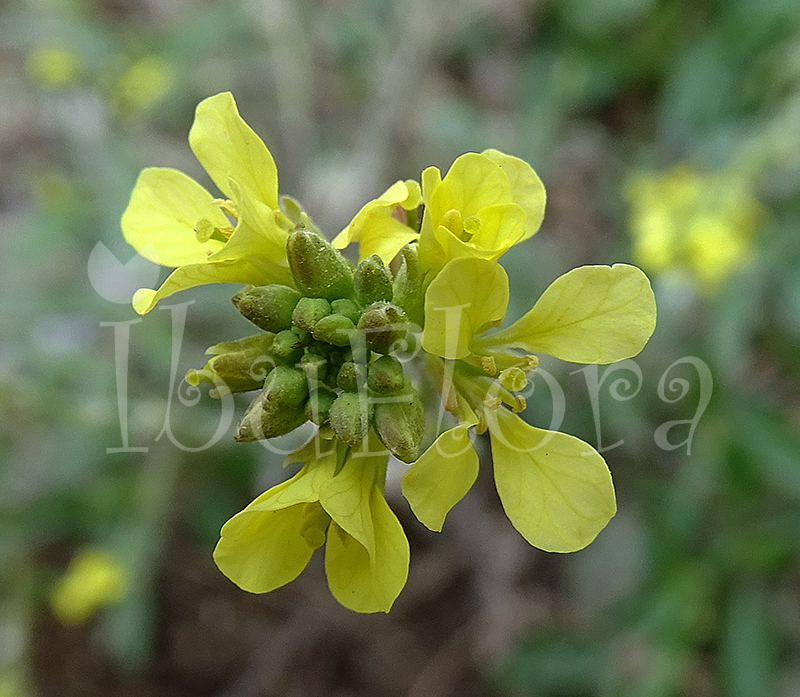 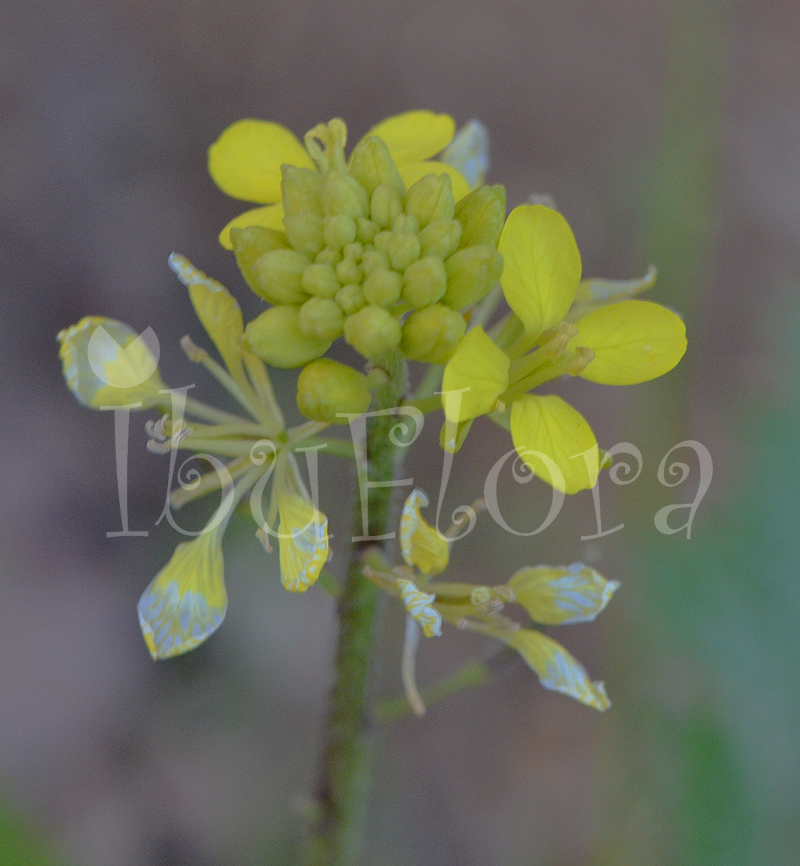 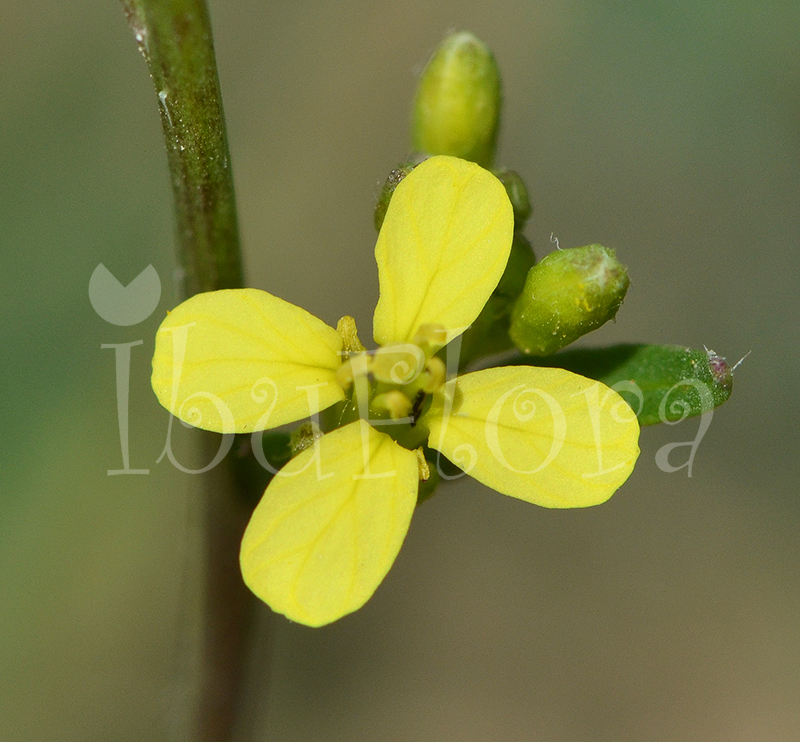 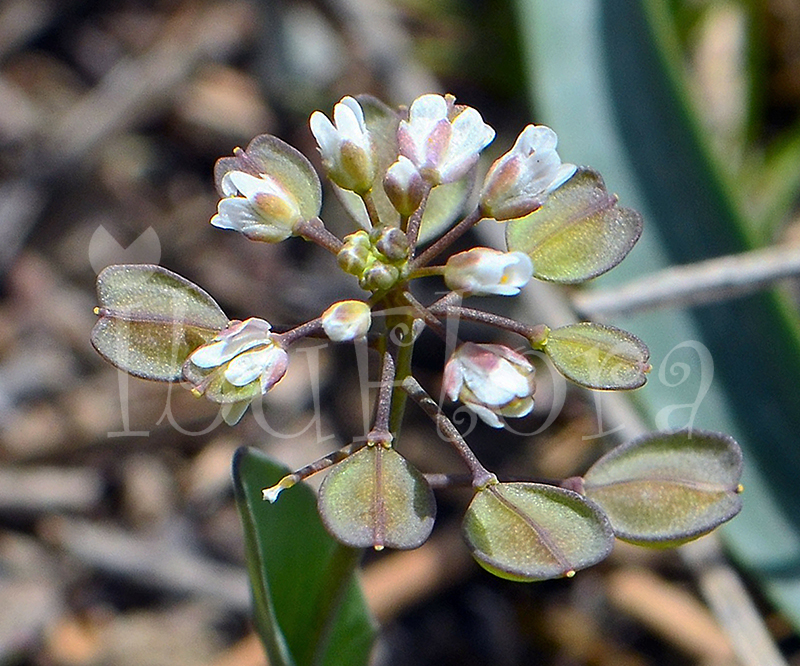 Herbs, rarely small shrubs. Leaves alternate, rarely opposite, exstipulate. Flowers usually hermaphrodite, hypogynous, with 2 planes of symmetry. Sepals 4, free, in two decussate pairs. Petals 4, free, usually clawed, alternating with the sepals. Stamens usually 6, tetradynamous (i.e. in two whorls, the outer of 2 shorter, the inner of 4 longer stamens), rarely 4 or 2, filaments often winged, appendaged or toothed. Nectaries variously arranged around the bases of the stamens. Ovary syncarpous, of 2 carpels, usually bilocular, divided by a false septum (replum). Fruit a capsule, dehiscing from below by two valves (when clearly more than 3 × longer than broad referred to as a siliqua, when clearly less than 3 × longer than broad referred to as a silicula), rarely lomentoid or indehiscent. Seeds often mucilaginous when wet.