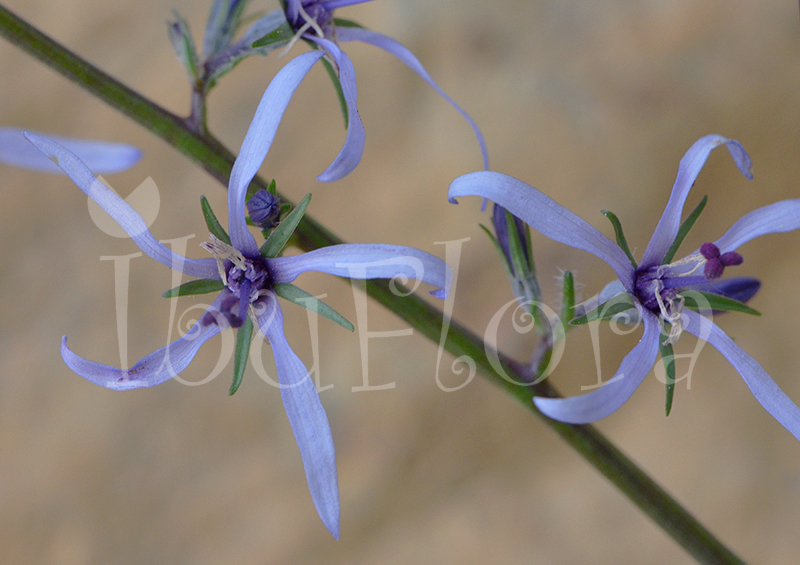 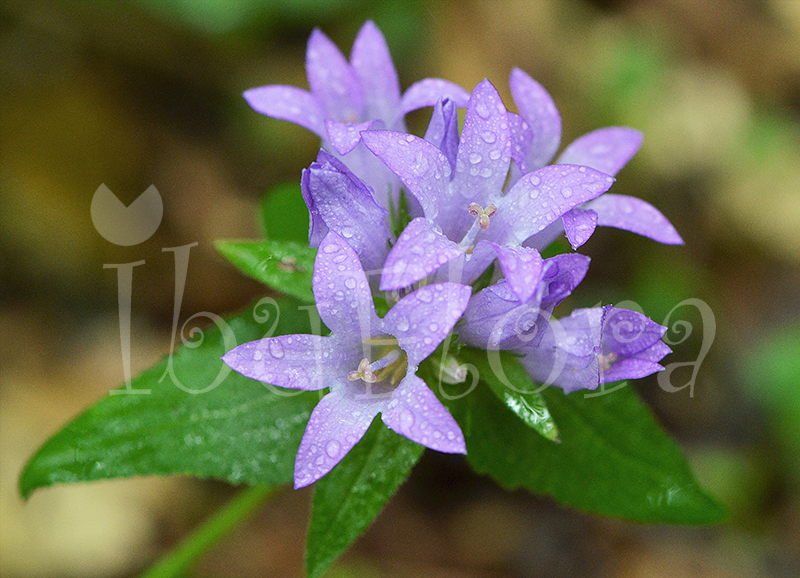 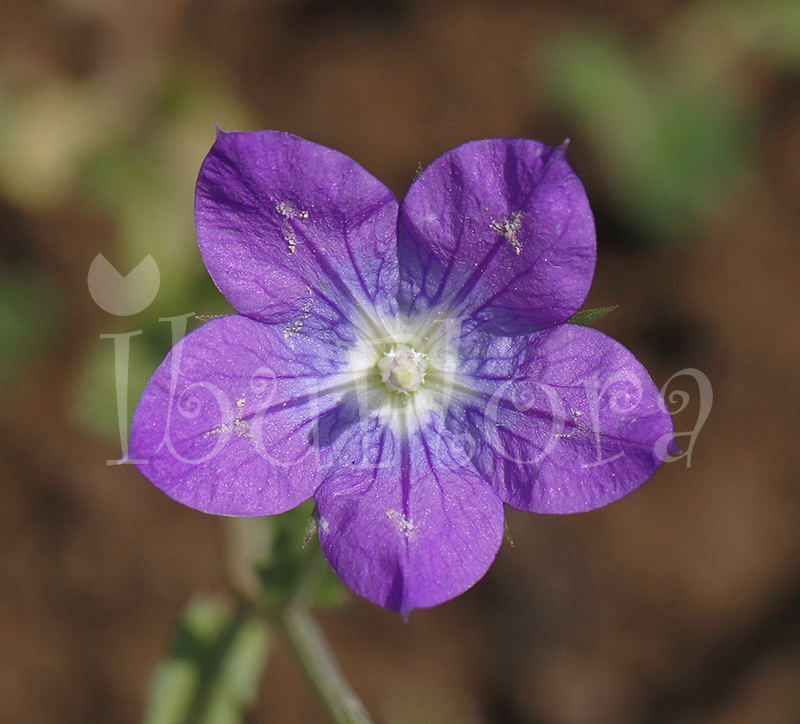 “Bellflower family” contains herbaceous plants, shrubs, and rarely small trees, and is almost cosmopolitan but concentrated in the Northern Hemisphere. However in the Southern Hemisphere, South Africa is remarkably rich in members of this family. Many cultivated varieties are grown in gardens for their large showy colorful flowers, which are usually blue, purple, red or yellow. Many species produce chemical compounds in wide variety. Some of these compounds are highly toxic, but others have been used to treat asthma and other breathing disorders. The best known compound is “lobeline”, a mild narcotic which provides calming effect of nicotine, but which does not appear to be addictive. As such, there is a potential to be used as an adjunct to quit smoking. However, the sale of this material is being newly organized in many countries.