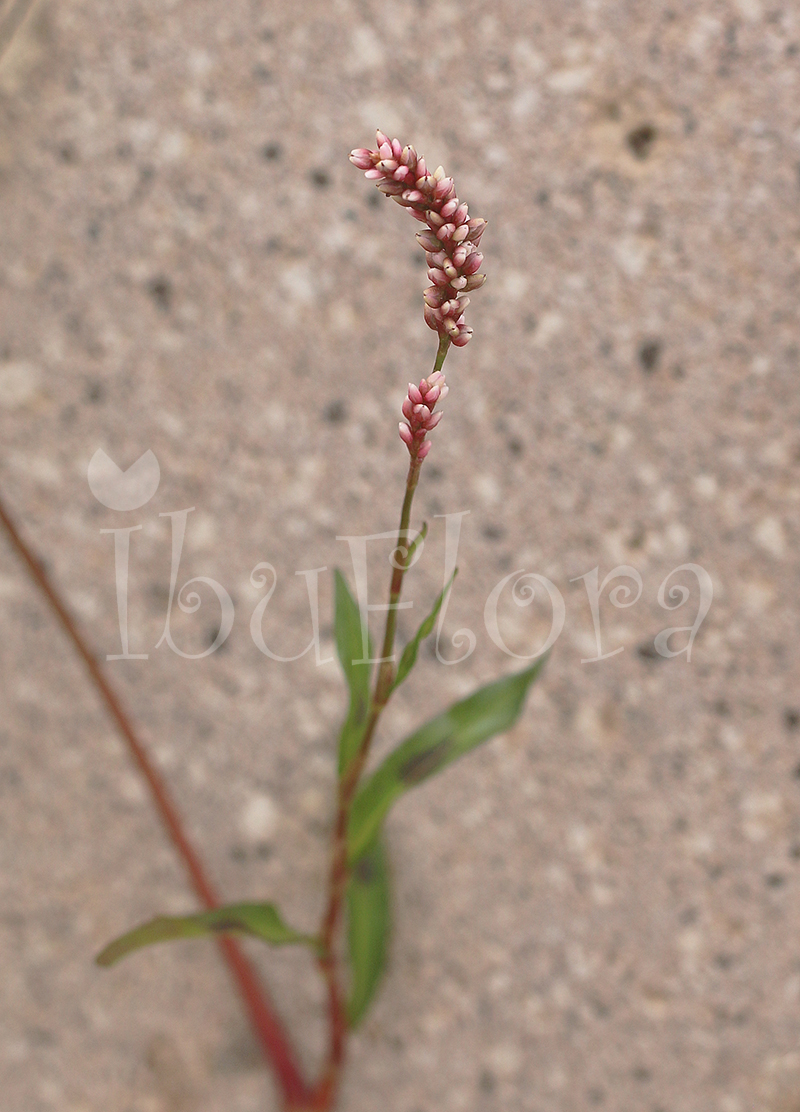 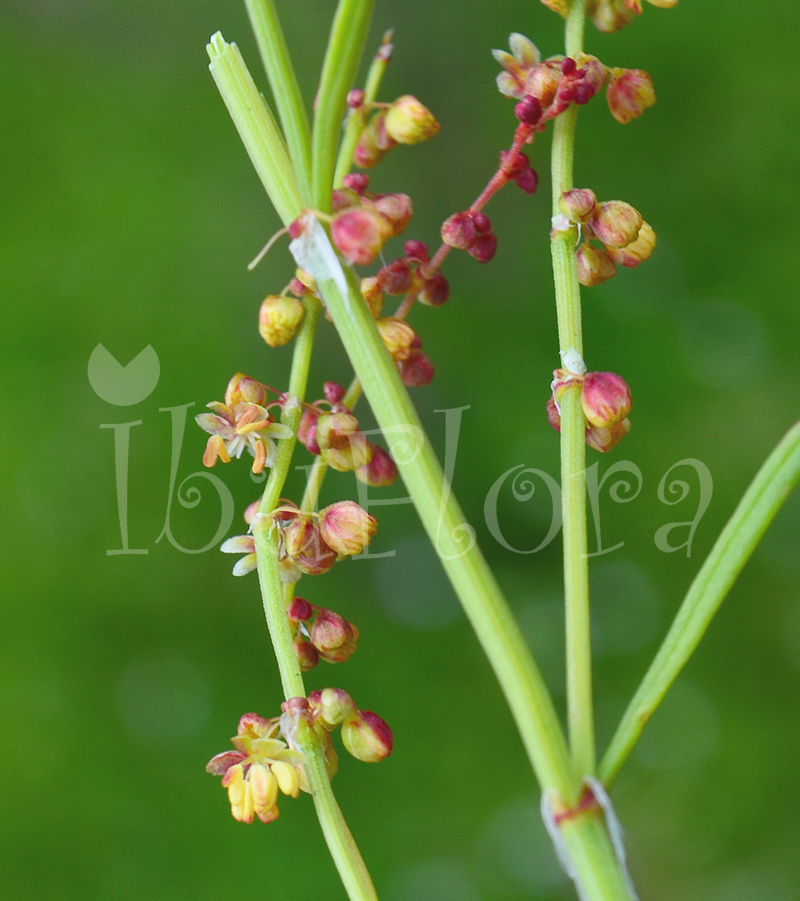 Polygonaceae, consists mostly of herbs and some trees, shrubs, and vines,commonly known as “Buckwheat Family”, “Knotweed Family” or “Smartweed Family”, and spreads all over the world, but reaches the highest species diversity in the northern temperate regions.The scientific name of this family originates from the words "poly" meaning "many" and "goni" meaning "node" in Greek, which refers to bulging nodes on the stems of some species. Various plant parts of some species in this family are used as food. The petioles of “rhubarb (Rheum rhabarbarum L. and hybrids)” are consumed in Europe as food. The petioles of "Syrian rhubarb (Rheum ribes L.)" are collected from nature and used as food in Eastern Anatolia. The leaves of the " sheep's sorrel (Rumex acetosella L.)" and “common sorrel (Rumex acetosa L.)” are eaten as salad or leaf vegetables.The edible seeds of “buckwheat (Fagopyrum esculentum Moench)” are commonly used in flour, especially in crepe flours, and also in poultry as feed.

The "Knotweed (Polygonum L.)" which is frequently used in Central Anatolian cuisine is a member of this family.