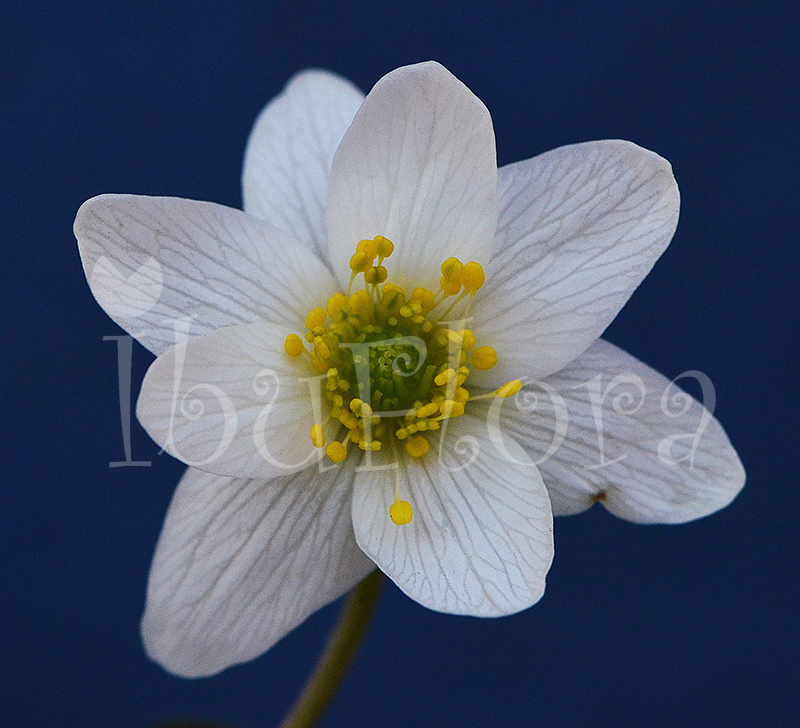 Anemone, known as “windflower”, is native to temperate zones of the world. There are approximately 172 species in the world and 7 species (8 taxa) in Türkiye. They are tuberous perennial herbs which have flashy flowers in different colors. Besides, There are many cultural forms of windflower as ornamental plants. The genus name “Anemone” is derived from “anemoi” who were the wind gods in ancient Greek myth. European peasants carried them to ward off pests and disease as well as bad luck. In Chinese and Egyptian cultures, it was considered a symbol of illness due to its coloring. It is also a symbol of bad luck to many Eastern cultures.