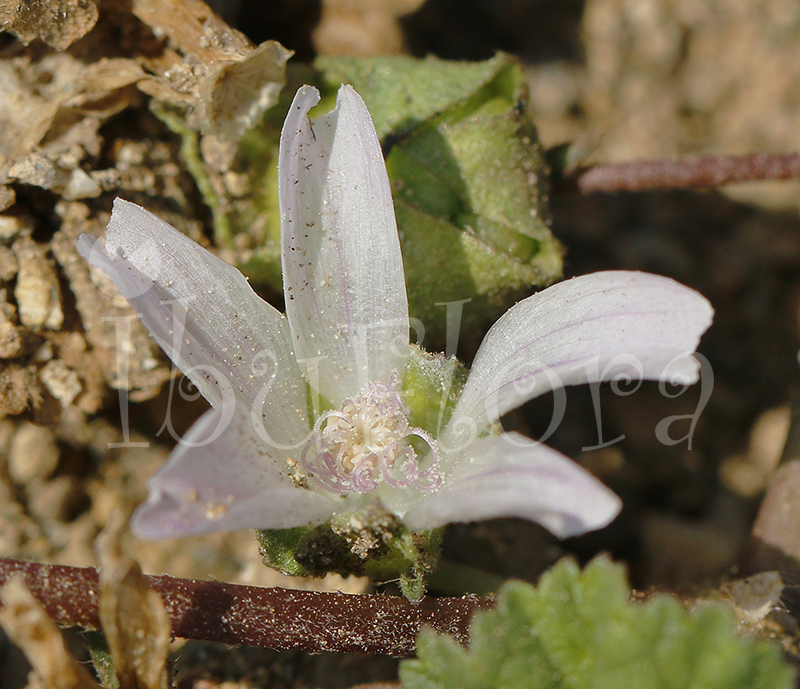 Herbs or shrubs, usually with stellate hairs. Leaves alternate, palmately nerved, frequently palmately lobed or divided, stipulate. Epicalyx usually present. Sepals usually 5, ± united below. Petals 5, free, contorted in aestivation, fused at the base with the staminal tube. Stamens united into a column around the styles, the column divided into filaments at the apex, each filament bearing a 1-celled anther. Pollen grains spiny. Fruit usually a schizocarp splitting into numerous mericarps (leaving a variously elaborated carpophore), rarely a capsule.