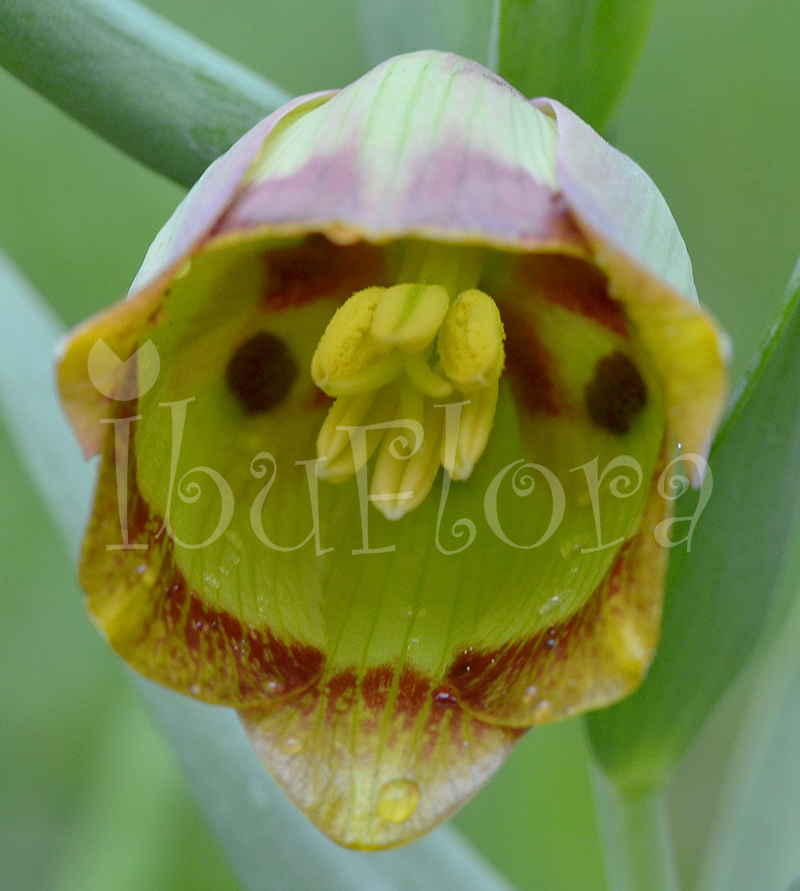 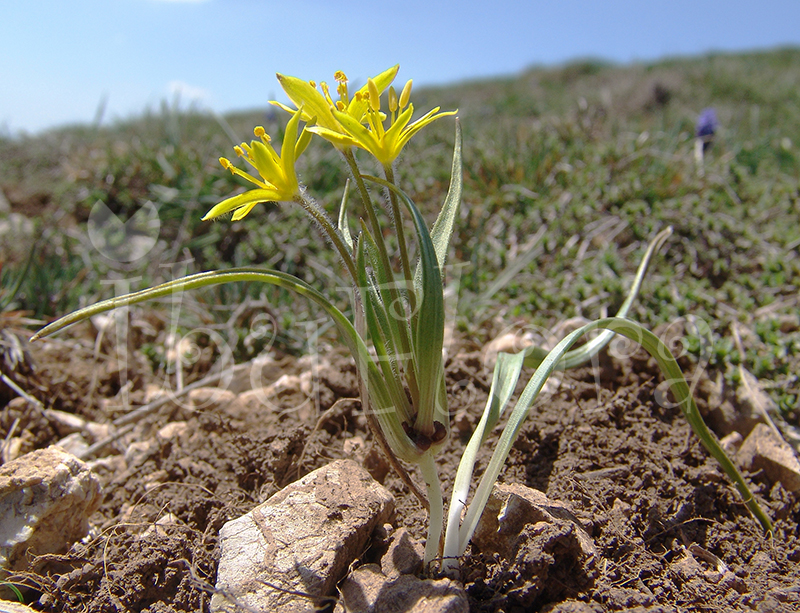 The “lily family”, contains of perennial, herbaceous, often bulbous plants distributed in temperate regions of the Northern Hemisphere. The diversity center of this family is from southwest Asia to China. Their distribution is diverse, mainly in plains, steppes, and alpine meadows, but also in deciduous forests, Mediterranean scrub and arctic tundra. Many species are widely used as ornamental plants because of their attractive flowers and cut flowers. Lily (Lilium L.) has a long history in literature and art. Tulips (Tulipa L.) also have a long cultural tradition, particularly in the Islamic world. Tulips has been widely used in decorative motifs on tiles, fabrics, and ceramics in Islamic art and the Ottoman Empire in particular. Some species are poisonous if eaten and can have adverse health effects in humans and household pets.