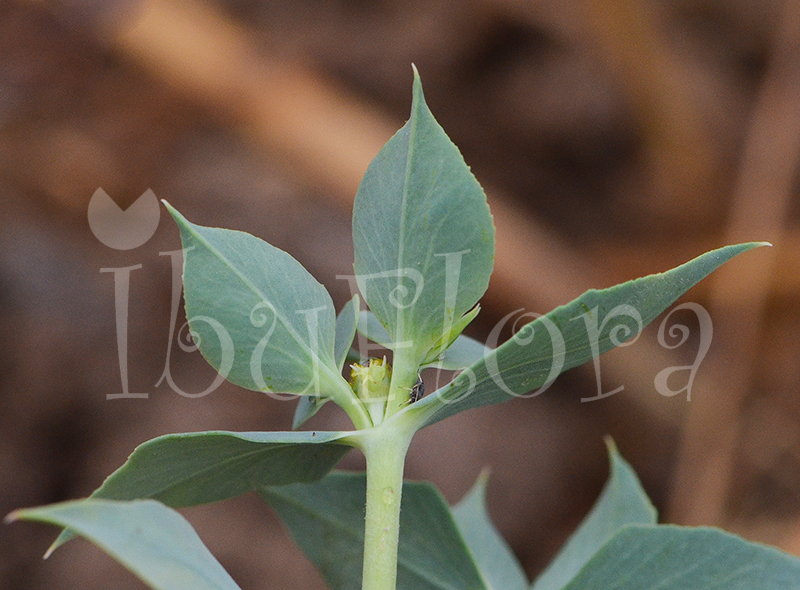 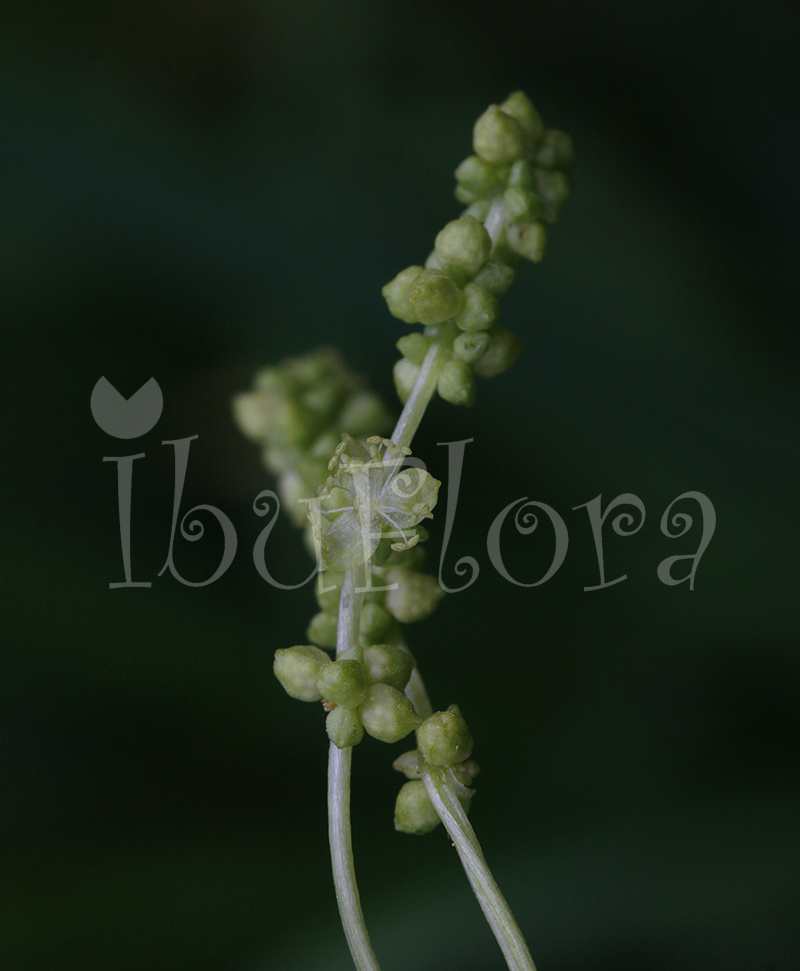 Dioecious or monoecious annual, biennial or perennial herbs or shrubs, often with latex. Leaves usually alternate, less often opposite, or alternate, whorled and opposite, simple, stipulate or not. Flowers unisexual, usually actinomorphic, often apetalous and sometimes asepalous, axillary, solitary, fasciculate, spicate, in axillary or leaf-opposed panicles, or in glanduliferous cyathia. Male flowers with 0−6 free or united sepals, 0−6 petals, a disc or not, and 1-many stamens with the filaments free or connate; pistillode present or absent. Female flowers with 0−6 free sepals or a spathaceous perianth, 0−6 petals and a 2−3-locular superior ovary with 2−3 free or united styles, axile placentation and 1−2 ovules per loculus; disc and staminodes present or absent. Fruit schizocarpic, being an explosively dehiscent regma. Seeds carunculate or not.

The “spurge family”, contains herbs, shrubs or trees in the tropics also has many species in nontropical areas such as the Mediterranean Basin, the Middle East, South Africa, and southern USA. Some plants that are extremely important from an economic point of view are in this family; "cassava (Manihot esculenta Crantz)", a woody shrub from South America, is the third most grown food after rice and maize in tropical and subtropical regions for starchy tubers. "Castor oil (Ricinus communis L.)" has been used as an effective engine oil for internal combustion engines, including World War I aircrafts and some model aircrafts, and in some racing cars. Over time it has left its place to more stable and less toxic synthetic oils. The root barks of the plant were found to have antihistamine and anti-inflammatory effects. However, it is a poisonous plant, especially its seeds. The oil from the seeds of “Barbados nuts (Jatropha curcas L.)” is used in many parts of the world for the production of biodiesel and biofuel. Rubber is obtained from "Para rubber tree (Hevea brasiliensis Müll.Arg.)".Some species, "poinsettia (Euphorbia pulcherrima Willd. Ex Klotzsch)", are used as ornamental plants, while some species of “spurge (Euphorbia L.)” have been proved to be effective against the genital herpes (HSV-2).