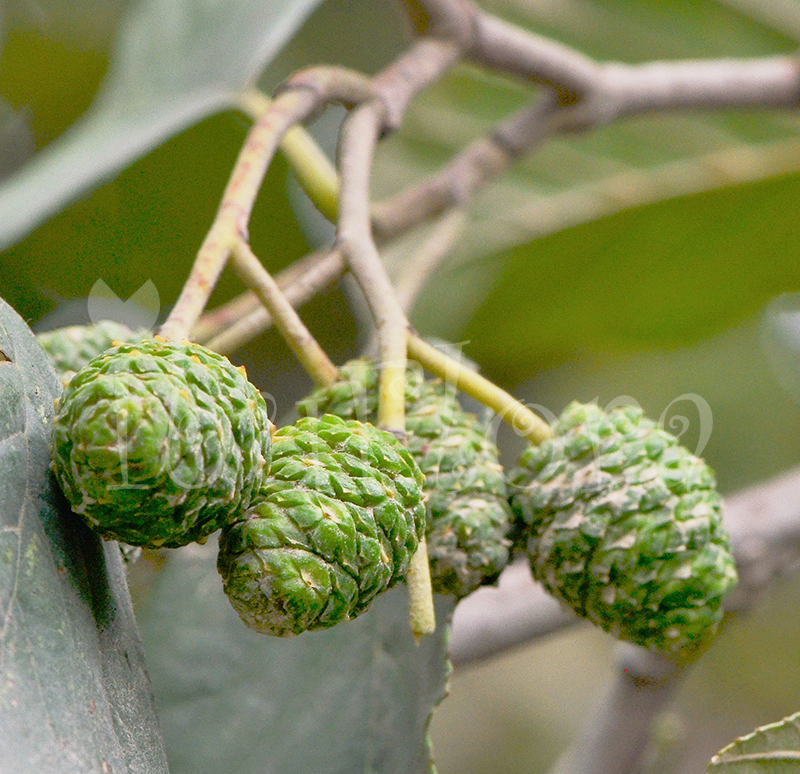 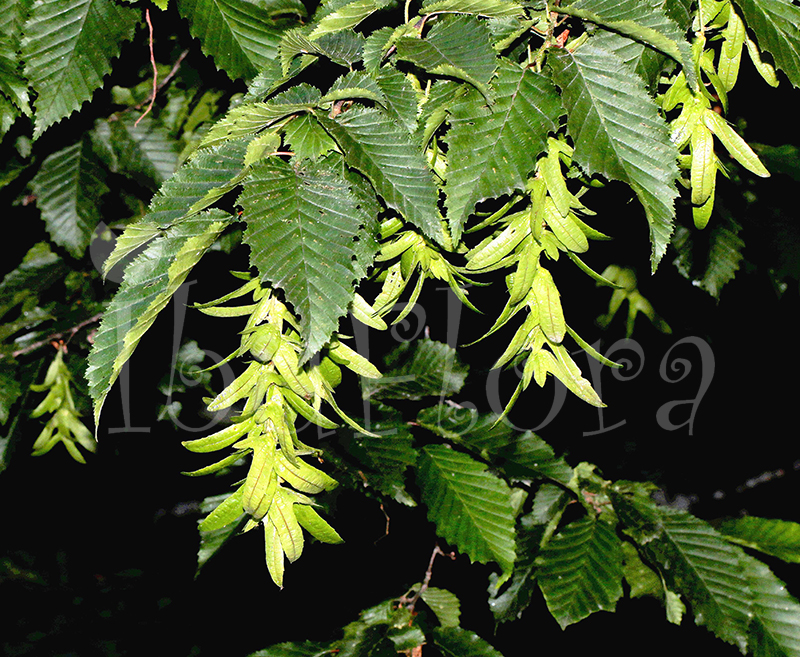 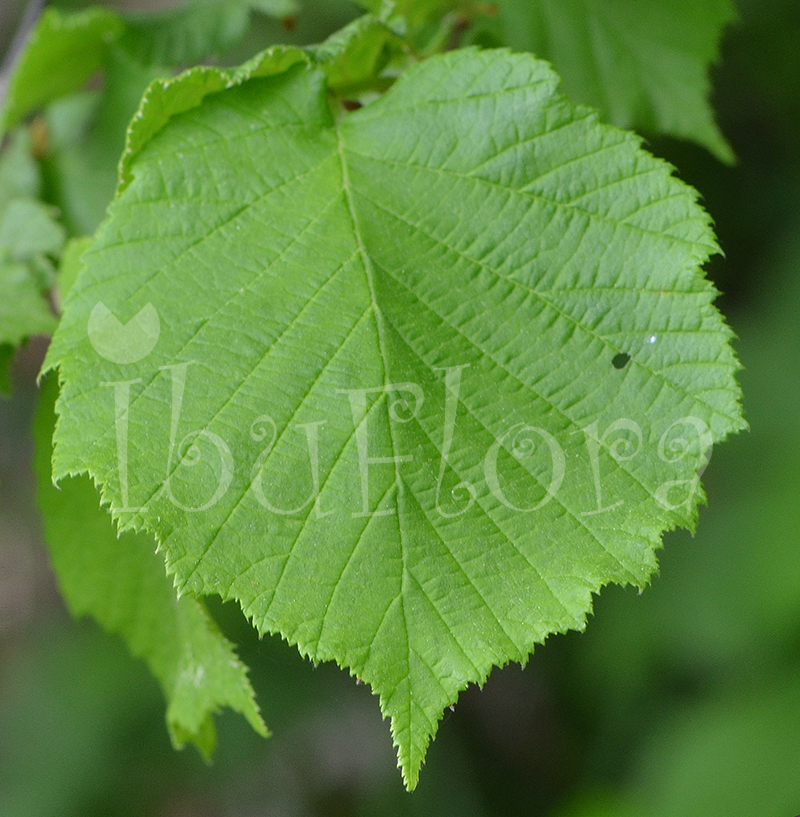 “The birch family”, contains deciduous trees and shrubs and mostly natives of the temperate Northern Hemisphere, with a few species reaching the Southern Hemisphere in the Andes in South America. They are include a number of popular ornamental trees, widely planted in parks and large gardens; several of the birches are particularly valued for their smooth, brightly coloured bark. The birch familyhave economic value because they are used in timber production. Some species have been used in the construction of cartwheels, water wheels, cog wheels, tool handles, chopping boards, and wooden pegs in order that the wood is hard and heavy and especially resistant to heavy erosion (particularly hornbeams).