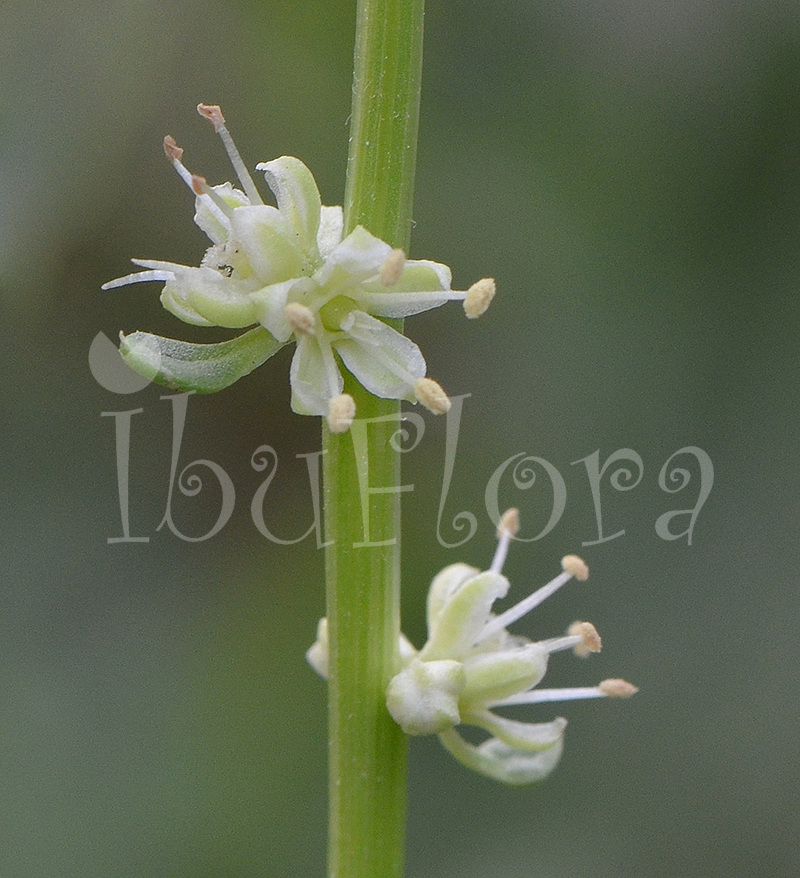 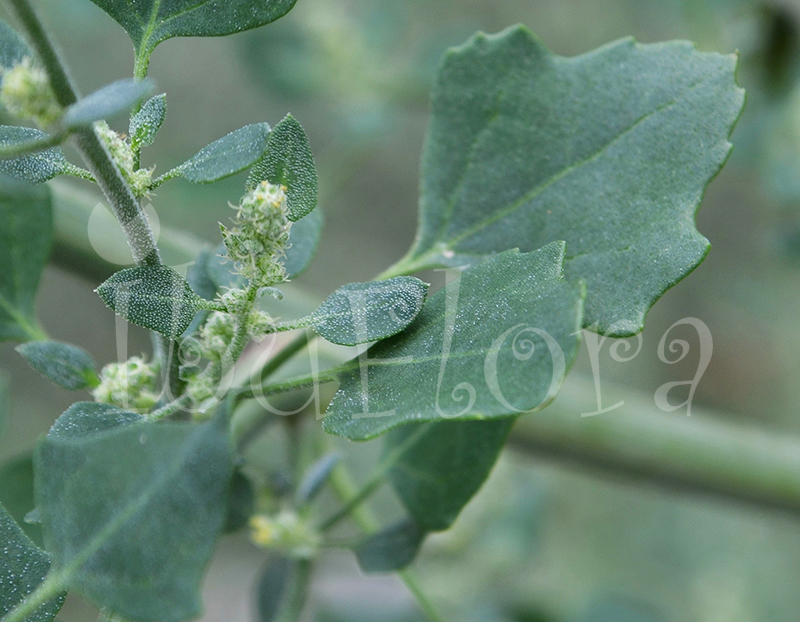 The “Amarant family” contains annual or perennial herbs, subshrubs to shrubs, rarely woody climbers or trees, often succulent and/or halophytic.It has a widespread and cosmopolitan spread over the world, from the tropics to the temperate zones.Most of the species are halophytes, salt-tolerant, or grown on dry steppes or semi-deserts.In this family there are some important food plants; some species, such as “spinach (Spinacia oleracea L.)” or“sugar beet, beetroot, chard,fodder beet (Beta vulgaris L. cultivars)”, are used as vegetables. Some seeds, such as quinoa (Chenopodium quinoaWilld.) and kaniwa (Chenopodium pallidicauleAellen), which are very popular in recent years and blended into grains, gluten-free and have high protein and fiber content.Some species “e.g.: epazote (Dysphania ambrosioides (L.) Mosyakin & Clemants)"are used as medicinal herbswhile some species"e.g.: amaranth (Amaranthus L.) , joyweeds (Alternanthera Forssk.)"are also used as ornamental plants. Many species are known to cause pollen allergies.